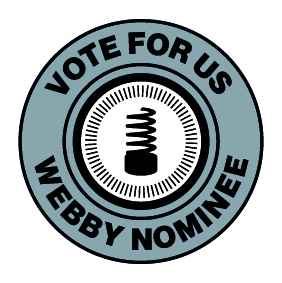 even before she began law school, michele knew that her interests were in using law as an agent of social justice and change.

If you are in the office of attorney Michele Zavos, you can take a look at a wall covered with photographs of clients that she and her colleagues have served. The majority of the clients are from the LGBTQ+ community and their issues involve life’s major milestones: births, marriages, parenthood and death.

“These are cases that we can be really proud of – they are individuals and families that we’ve helped take care of,” she explains. “We want everyone in the office to understand and be reminded of why we do the work that we do.”

Even before she began law school, Michele knew that her interests were in using law as an agent of social justice and change. Along the way, she worked with diverse populations and causes as well as local and national organizations, both as a staff member and volunteer. Most of her practice has involved the special issues that affect the rights of LGBTQ+ residents in the Washington, D.C. metro area.

michele also became a mother with the arrival of daughter addie.

By the 1980s, Michele knew of many lesbians who, like her, wanted to have children. The laws and proceess for gays to start families were few and poorly understood and social support was sparse. In 1983, Michele and her then-partner started a group for lesbians to discuss the social, legal, and logistical aspects of becoming mothers. The group started small, but grew quickly. “Every other Tuesday, sometimes up to 50 women would meet in the basement of our home,” she recalls. Eventually the core “Maybe Baby” group became the “Mothers’ Group.”

Michele also became a mother with the arrival of daughter Addie.

In 1985, Michele opened her first law practice, working from home so she could provide care for her daughter. She worked with clients in their estate planning, divorce, real estate, and other matters. She also worked as a coordinator on AIDS-related legal matters for the American Ber Association and was a pro bono attorney for Whitman-Walker Clinic. She frequently writes, lectures and advises on LGBTQ+ legal issues, and she has been an adjunct professor of love.

“michele was able to answer
every one of our questions
and help us to do the best we
could to prepare for our
daughter’s arrival.”
MORE CLIENT REVIEWS 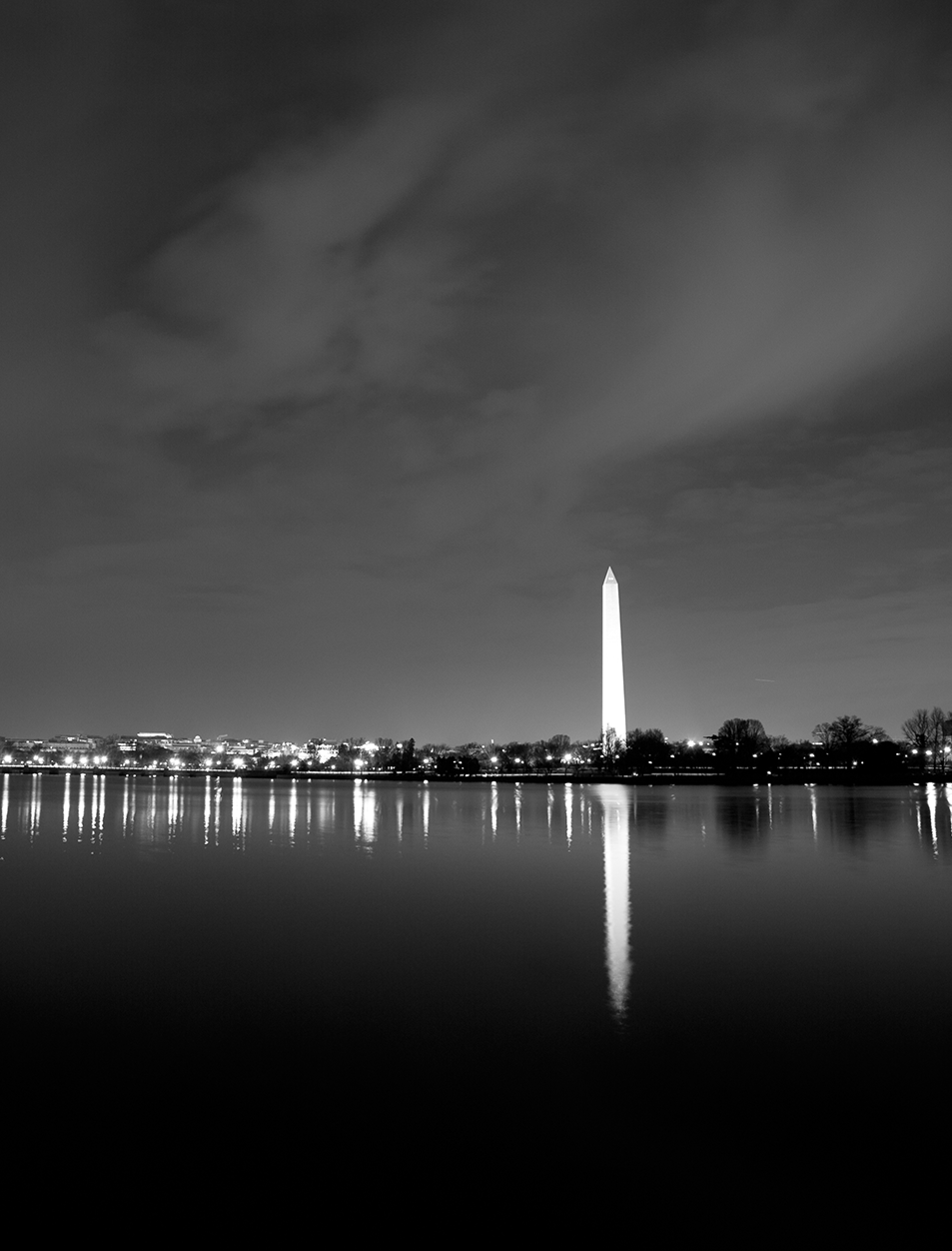 Michele has played a major role in litigation that affects the Washington LGBTQ+ community, including litigation that resulted in the Virginia Supreme Court decision requiring the Commonwealth to place two same-sex legal parents on a child’s birth certificate. She worked to amend the D.C. Code to allow same-sex couples married in D.C. who found they were unable to divorce in another state to return to D.C. to obtain a divorce. Her proposed amendment to D.C.’s adoption laws was enacted into law, giving the District of Columbia jurisdiction to grant an adoption based solely on the birth of the child in the District.


Michele says that her passion in the law is helping individual clients. “Sometimes I thought that there was something wrong with me that I wasn’t interested in defending a case in front of the Supreme Court,” she says, “But I like working with real people who have real problems. My passion is figuring out how the law can help them.” 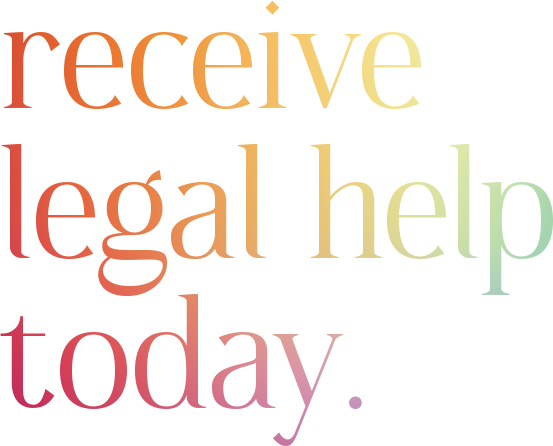